Video provides fantastic opportunities for L&D practitioners to create bespoke, relevant, and accessible content for many different outputs. Pick up your smartphone, get your hands dirty (but not the lens), and get filming – but bear in mind these 7 epic fails that can grind the shoot or the edit to a very frustrating halt.

If you film portrait, then there’s no coming back from it. It’s a re-shoot, unless you want to have a tiny video with black bars either side. Set your camera sideways (landscape). 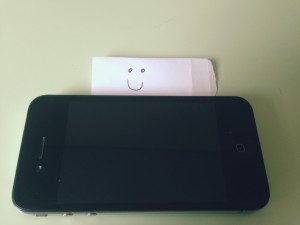 2) Not setting the exposure and focus

On most smartphones, if you press and hold the screen on the point where the interviewee is sitting, then it will ‘blip’ and lock the focus and exposure down so they won’t shift about during filming.

It’s such an easy mistake to make, and a mistake you only tend to make once

4) Filming in front of a window 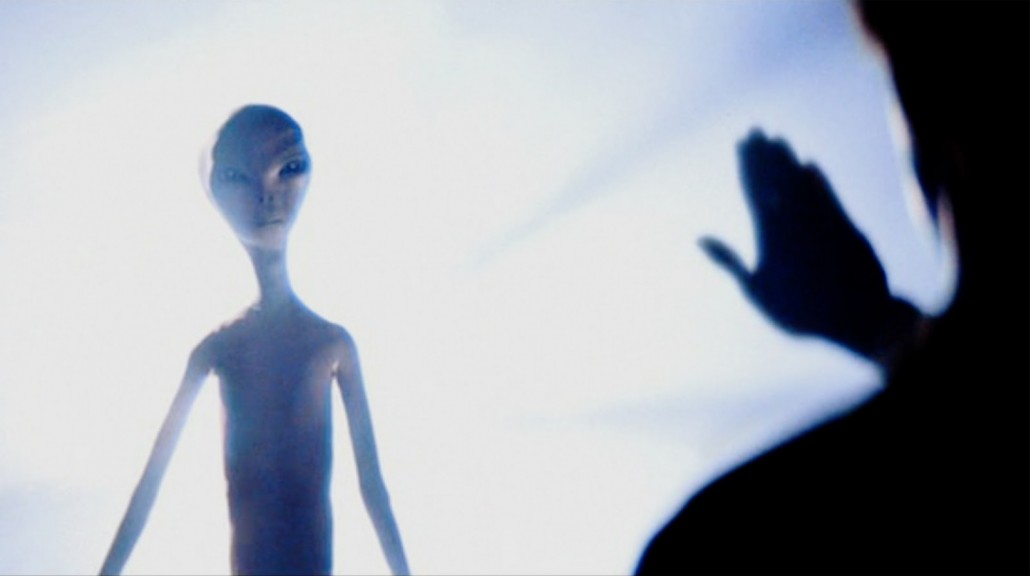 If you film yourself with a window behind you, it is likely to end up with you being a mere silhouette as the camera can’t expose for your natural radiance AND the light coming through the window.

Even if you can get a decent exposure on you, it will boost the light coming in and cause ‘clipping’. Unless you want to look like one of the aliens from Close Encounters, then give that a miss.

On the flip side, windows are your friend. If you set the camera up in front of the window facing into the room, and then position yourself/the subject facing the camera, then you can take advantage of lovely natural light.

Alternatively you can film them side on to the window  so the light is on one side of their face. This can give a lovely natural look. Be very careful when you’re filming by windows (or outside) – if the sun keeps breaking through the clouds, it will send your exposure all over the place.

5) They have the camera too far away from the subject

If you’re using the onboard microphone for your smartphone (but you’re not are you, because you’ve read this blog post on what kit you need as a bare minimum for getting great results!), then bare in mind that the further the phone is away from you/your subject, the worse the audio is going to be.

I wish I could show the example of a video I saw where the shot composition that someone did was very lovely, but they then sat themselves about 10 meters away from the camera, outdoors, and gave a very enthused presentation. All you could hear was birdsong, and the occasional squirrel laughing at them.

6) They don’t get the camera angle right

I wanted to shoot my own video to demonstrate this, but nothing does it better than this great piece of video:

If you’re filming yourself, take time to get the composition of the shot right. Have the camera straight, level, and square-on, and make sure that you look directly into the lens.

If you’re interviewing someone and they are talking to you ‘off camera’, then you need to think about the ‘eyeline’ and ‘triangulate’ it. This means that the ‘eyeline’ of your interviewee, yourself, and the camera should all be approximately at the same height. You want the shot composition so that the interviewee is looking across the screen to you – not looking up or down.

If you need to film someone that is much taller than you – you can try to get them to step back a bit to compensate for their height. This change in perspective will let you triangulate the eye line. If that’s not possible, bearing in mind the audio will suffer if you’re using the onboard mic, then try and do it sitting down.

7: they run out of battery or memory

Make sure you’ve got enough memory and battery power on your phone before you start. The last thing you want is to run out of juice during the filming!

The more you do it, the more instinctive shooting your own L&D video content will become. At See Learning, we’re really interested to see what people are producing, and the door is always open if you need some free advice. Happy filming!

Want to join the discussion?
Feel free to contribute!

In praise of the video interviewee… Diary of an L&D filmmaker: The greatest kind of feedback
Scroll to top